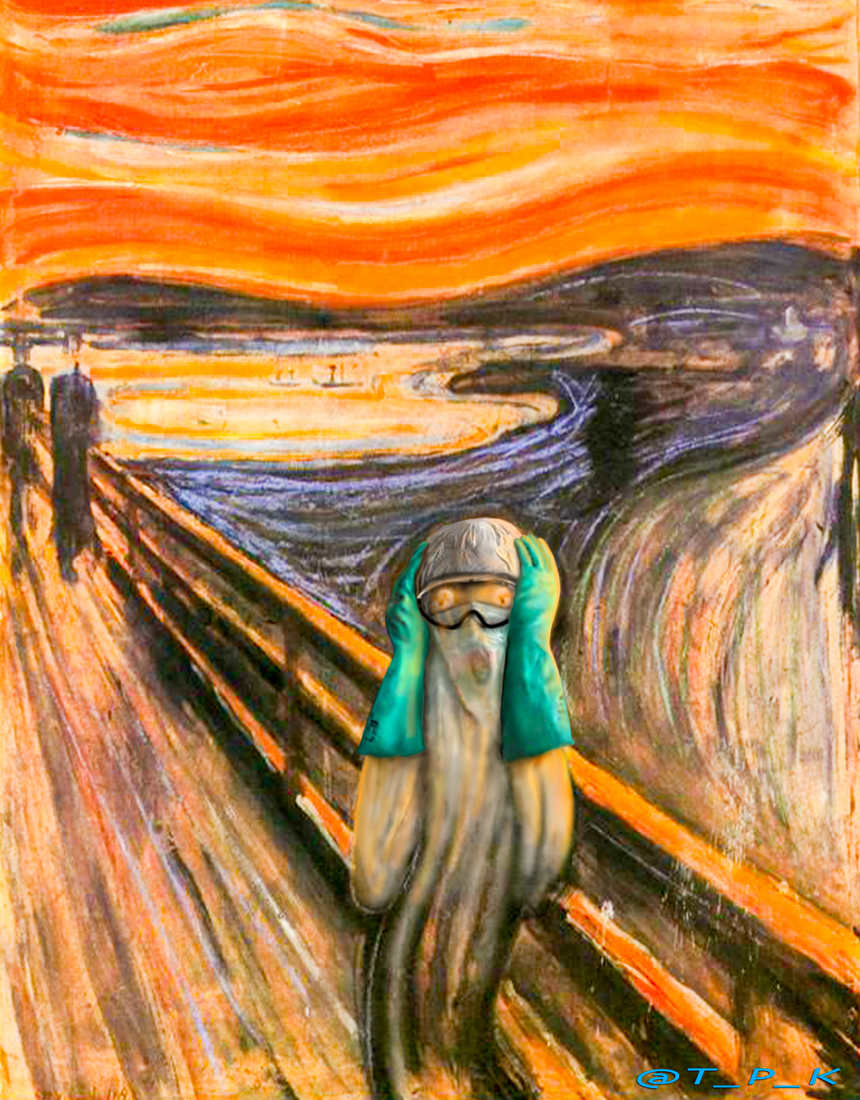 The Ebola River is in northern Democratic Republic of the Congo, it is the headstream of the Mongala River, a tributary of the Congo River.  The first cases of the Ebola virus were reported nearby and the disease was subsequently named after the river.

H/T to @KennettDems for the GOP fear mongering meme.