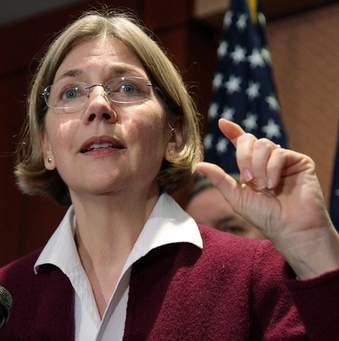 Is Elizabeth Warren demonstrating the size of Drumpf’s Brain?

Massachusetts Senator Elizabeth Warren stirred up a Twitter Twister Storm  yesterday, warning that Donald Drumpf  “stands ready to tear apart an America that was built on values like decency, community, and our neighbors.” Among other things, she called him “a loser; a failed businessman; a scammer; a bully; and an authoritarian. She depicts him as a flagrant narcissist whose “insecurities…petty bullying, attacks on women, [and] cheap racism” are on parade, for the whole world to see.

Makes you wonder how she really feels about America’s latest entry into the Fascist Olympics.

Donald Drumpf huddled with a small group of Republican lawmakers and other political leaders for more than an hour in Washington on Monday as they discussed foreign policy, the Supreme Court and the need to unify the GOP behind Drumpf.

The real estate mogul gathered at the law firm of Jones Day, just steps away from the Capitol building, part of a full day in Washington that includes a press conference and a landmark speech before Jewish leaders at AIPAC…

The meeting attracted about two dozen Republican officials and came just days after anti-Drumpf forces convened in Washington to plot their own strategy to deny the Republican front runner the nomination….No members of Senate leadership attended the meeting, which happened as the chamber was on recess.

One has to wonder whether, absent the recess excuse, any Congress critters would have shown up, other then those who have already endorsed Drumpf. That would include: Sen. Jeff Sessions (R-Ala.), Rep. Scott DesJarlais (R-Tenn.) and Rep. Duncan Hunter (R-Calif.). The only exception of an attendee who hasn’t endorsed Drumpf, Sen. Tom Cotton (R-Ark.), claims he is neutral on supporting any one candidate before the nomination convention. 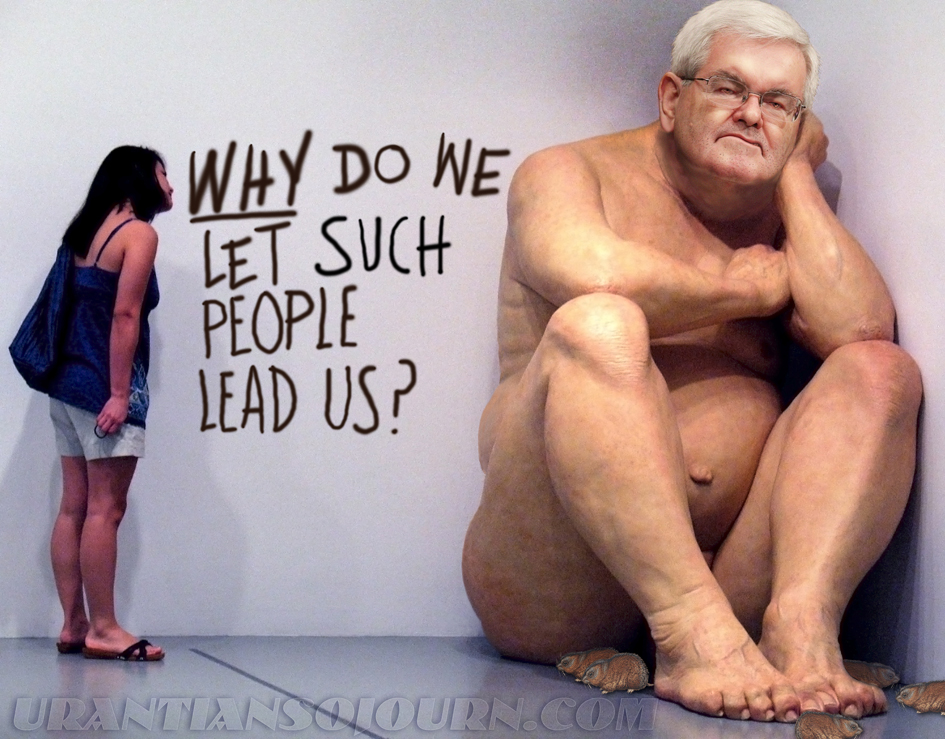 The question arises in light of a vow by the anti-Drumpf super Pac, Our Principles PAC,* to follow Drumpf around with a video camera like a junkie in pursuit of a fix, hoping to rat-out any Republican leader who shows up at future Drumpf rallies. Just one of a number of signs of panic that has gripped the GOP Establishment, now hell-bent on their mission to deny Drumpf the nomination. Why? Simple― they fear that not only losing the presidency, but the Supreme Court, the Senate, and even an out-side chance of losing the House as well.

All of which leads us to a number of intriguing possibilities:

Given all that, I find it remarkable that someone of Elizabeth Warren’s stature is pulling out all the stops to keep what looks like on the surface, the wholesale implosion of the Republican Party. Why stop them from shooting themselves in both feet, followed up by a double-tap kill-shot to the head, eliminating them from the battlefield altogether?

We’ll have to explore what lies beneath her decision in a future post.

BREAKING NEWS: Just a we were going to post, news broke that there’s been a terrorist attack in Brussels: two bombs at the main airport and one in a subway. At least 31 people are reported dead. This follows in the wake of Friday’s arrest of the remaining terrorist involved in the Paris attacks, Salah Abdeslam. Already Drumpf has weighed in, proclaiming that he would have used torture on Asdeslam, much to the consternation of the US intelligence community who say this will damage their efforts to prevent such attacks in the future.