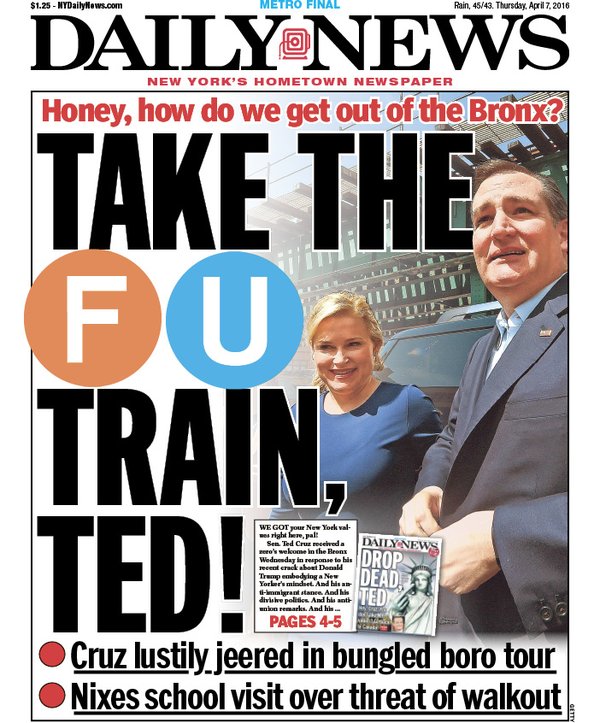 An AP/GFK poll released yesterday shows that presidential candidate Ted Cruz has a net unfavorable rating of 33%.  That’s 10 points less than Donald Drumpf (with whom he shares a mere 26%approval rating), and 20 points higher than Hillary Clinton (40% positive rating).  Drumpf and Clinton are two well-known commodities with substantial history and exposure.  Drumpf ‘s negatives are as much a feature as they are a bug of his strategy to appeal to the lesser angels of certain demographics he needs for a core constituency.  The Clintons spawned an entire cottage industry of conservative haters during the nineties, which waned after Bill Clinton left office.  Now that Hillary is running for president, it is back in full force.  In contrast, Cruz, with the exception of his success at shutting down the US government in 2013,  has been on the national stage for only a year since he announced his candidacy. What, then, makes him so loathsome?

When he tries to be personable, or God forfend, humorous, Cruz somehow comes across as creepy; or at least unauthentic. His reading of Dr. Seuss’s Green Eggs and Ham to his daughters on the Senate floor during his filibuster of Obamacare had all the charm of a dentist doing a root canal without anesthesia. With a face made for radio, we can chalk up Senator Sourpus’s electoral successes, not to the appeal of his personality, but to the professionals running his campaign.

His fellow Republican Senate colleagues find him even more loathsome than does the general public. In addition to calling Senate Leader Mitch McConnell a liar for bringing the Export-Import Bank back to life, he called him “a puppet for Democratic leaders and a foe of conservatives” for refusing to add a rider defunding Planned Parenthood in the 2016 budget bill. He pressed his attack on McConnell by forcing a procedural vote that was, in effect, a backdoor referendum on his leadership. McConnell, no shrinking violet when it comes to playing political hardball, blocked him from speaking on the Senate floor, cementing Cruz’s reputation as persona non grata on both sides of the aisle. (Karma alert: Cruz is now courting his estranged Senate colleagues for support in winning the GOP presidential nomination.)

All of which pales in comparison to Cruz’s success in actually shutting down the entire government in 2013 for not defuning Obamacare, Ted’s greatest achievement in the eyes of his loyal followers.

After dropping out of the presidential race, Cruz’s fellow Republican senator Lindsey Graham announced his support for Jeb Bush. When Jeb’s campaign cratered ($130 million dollars just doesn’t buy what it used to), and the field of contenders shrank from 17 to 3, poor Lindsey found himself hoisted on the horns of a dilemma: Who to support now?  Drumpf or Cruz? In late January, he announced his choice, lamenting:

It’s like being shot or poisoned. What does it really matter?

Graham put the disdain of his Senate colleagues into even greater relief when in February of this year he told the Washington Press Club Foundation’s 72nd Congressional Dinner crowd:

My party’s gone bat shit crazy…If you killed Ted Cruz on the floor of the Senate, and the trial was in the Senate, nobody would convict you.

Good one, Lindsey. With a record of statements like that, one could be forgiven for assuming that you would support the only other candidate with a path to the nomination, Donald Drumpf. But so great is the GOP’s fear that Drumpf would lead it to utter ruin,* that a mere three weeks later, I see you steadying yourself with one hand on your fainting couch, clutching your pearls with the other, raising money for Cruz. Must really suck to be you.

In close, a question for Cruz: How’s that whole sneering “New York values”  dis of Drumpf working out fer ya? 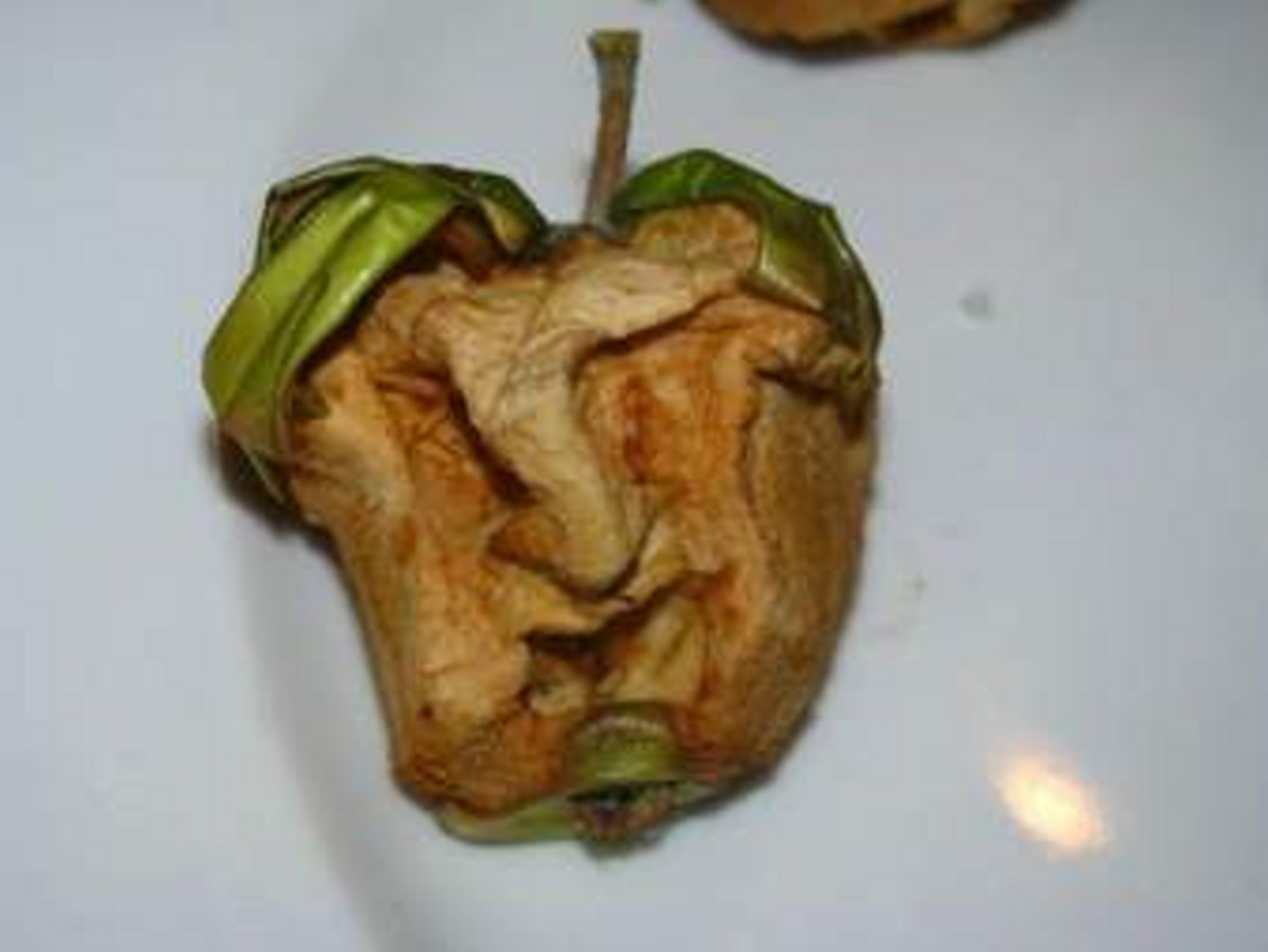 Senator Sourpus really knows how to make an impression